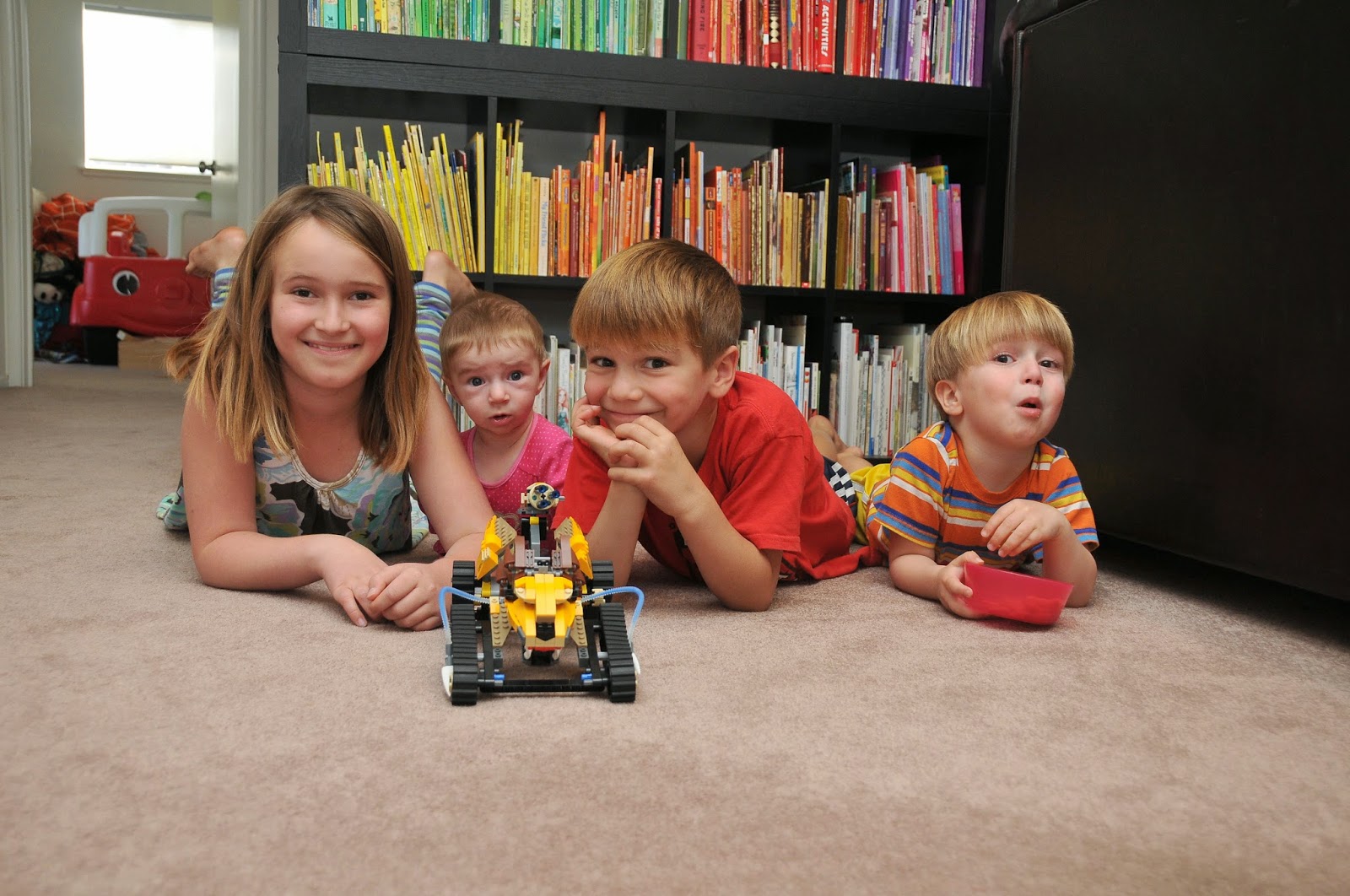 Only in the last six months has this household really gotten into the Lego craze...and, crazy it is. Sis and I used to build with legos when we were kids. Yes, I am about to start a story with, "Back when I was young..." But seriously, we had two large buckets of legos that we used to build houses and cars, cars and houses. Pretty much those two things all the time. At one point, I remember making a castle with my dad using a Lego kit and that was huge.

Legos are a whole other thing now. Kits, complicated little pieces, books, and graphic novels are the norm. Hello, even I am singing the song from The Lego Movie..."everything is awesome when you are part of a team."

The set above is from the world of Chima, a world where different animals fight for the use/protection of Chi. It has a gazillion pieces, many that have no real purpose other than to make it a bigger set, and was flipping difficult to piece together. It didn't help that several times during the build process we were missing a piece. Missing because it got misplaced or because it was put in the wrong part. Finally, after days and days of working on it and then getting frustrated, it was completed. And you know what, it is addicting.

I want to buy all kinds of sets and get frustrated all over again.
Posted by Good Times and Chaos at 8:47 PM