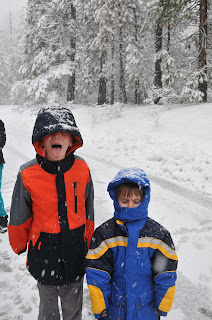 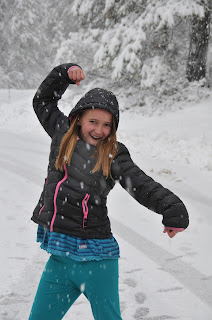 While J put the snow chains on (and froze his fingers), the kids enjoyed the snow and freedom from the car. It took considerable longer to get to the Montecito Lodge as they were on escort service only due to a crazy snowstorm. That means that everyone staying the night at the lodge had to meet at the gift shop at the entrance to Kings Canyon National Park. Then, we had to caravan following a snow plow. Sounds easy enough, but escort was running a hour late due to problems with cars that were leaving the lodge. Our caravan was 20+ cars long and it was dark and snowing hard. It took an hour and a half to travel the normal 20 minute drive. Crazy time! That said, thankful we weren't behind the car that lost its snow chain, which proceeded to wrap around its axle, which then stranded the cars behind it. That is right, half of our caravan didn't arrive at the lodge until 11pm. Yikes! 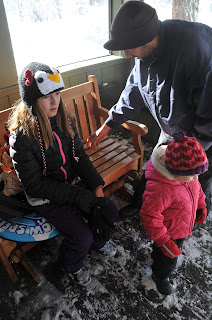 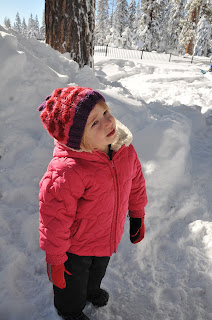 Pearl loved the snow, but not her mittens. She learned fast enough that no mittens = hands that burn from the cold. Poor thing! 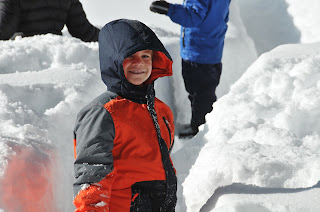 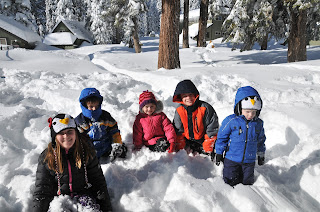 Snowboarding lessons! So impressed at how easily kids pick up new skills. Both were boarding down the mountain in no time. Vera loved it. 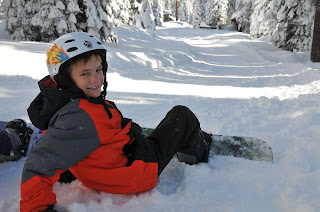 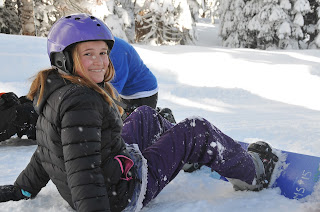 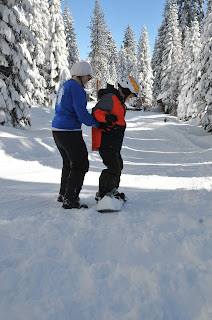 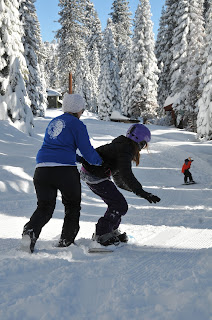 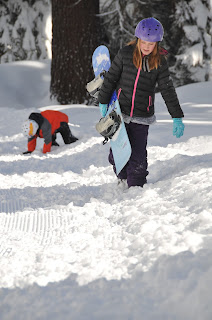 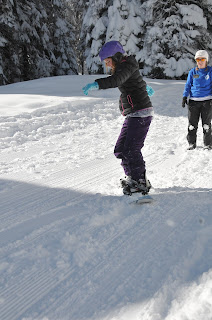 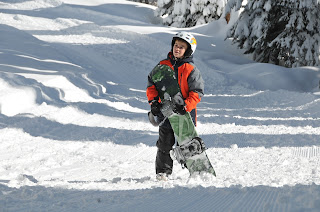 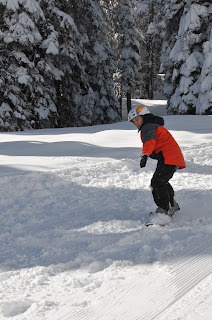 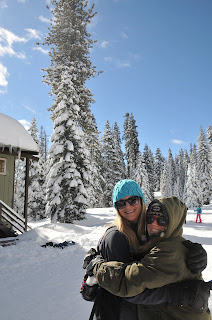 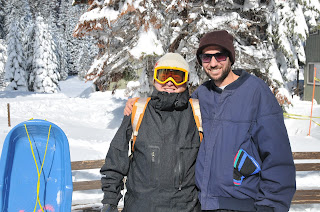 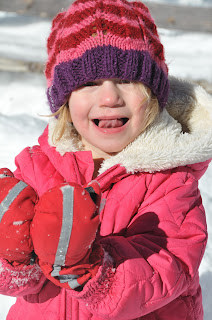 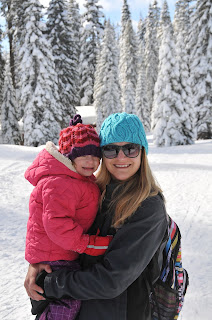 Gus thought eating the snow was basically the best thing ever. 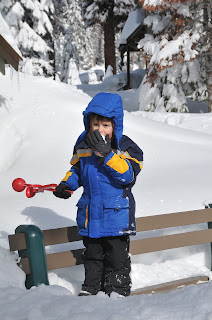 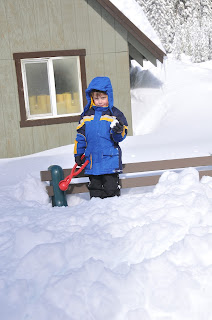 These kids are amazing. Ha, I will admit though, at the end of the lesson Keller walked up to us and his instructor carried his skies. I guess he was worn out. 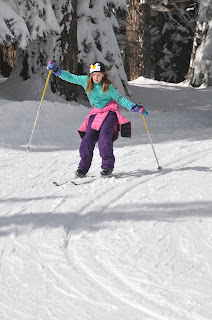 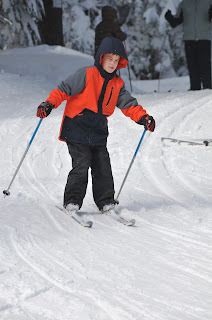 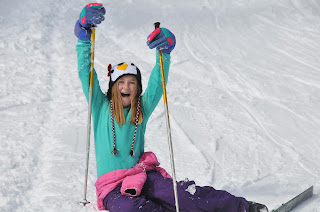 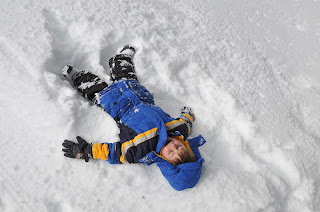 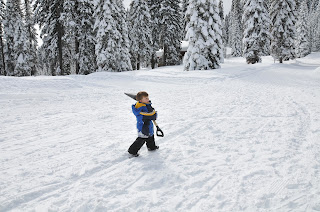 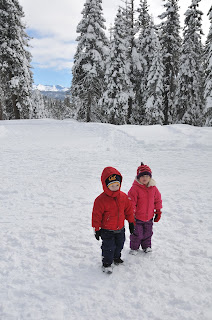 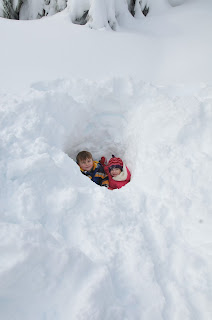 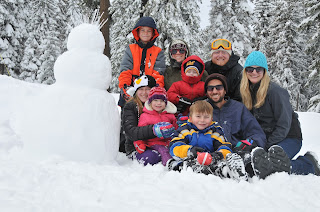 Ha! Zia made a great observation. When adults are asked to act silly we tilt our heads and open our mouths. Silly. 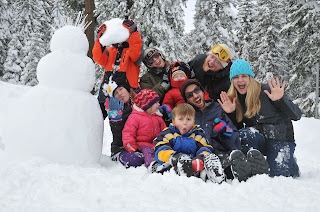 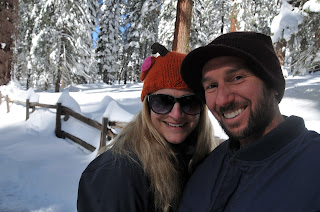 Posted by Good Times and Chaos at 7:32 PM