Oh, Cambridge!I envisioned my family punting down the river, admiring the colleges, and drinking Pim's. Well, at least I would be drinking Pim's. I have such good memories of doing this with my family. Well, there were moments of relaxation, just a little too far and few between children fighting about who got to punt. All 4 kids wanted to try it and although we let Vera and Keller try it, it was kind of a disaster. Everyone wanted to row with the 1 oar provided and sit in the exact same seat. 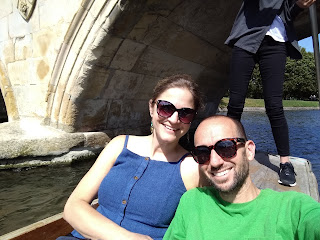 Cambridge is also where I realized how loud our family is compared to others and how comfortable my children feel yelling at each other in public. One child spent 20 minutes with his sweatshirt over his head. Ha. Well, it was an adventure and the pictures are beautiful. 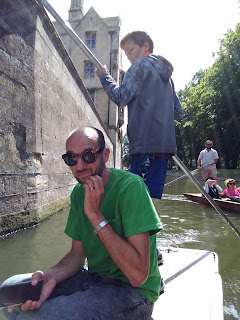 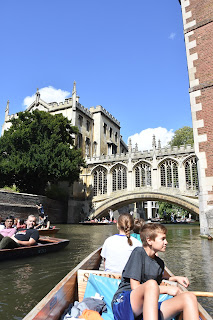 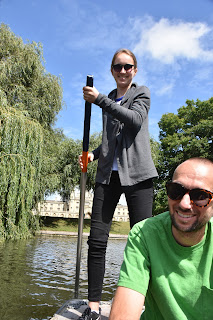 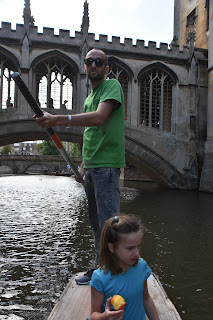 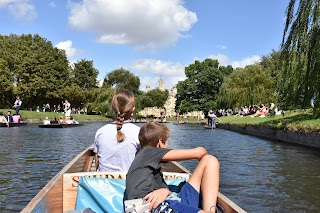 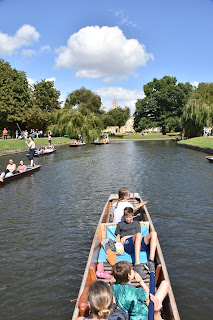 This is the window that J almost broke! 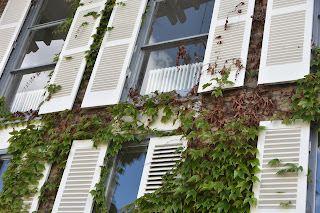 The candy was a HUGE hit. Who would know? ;) 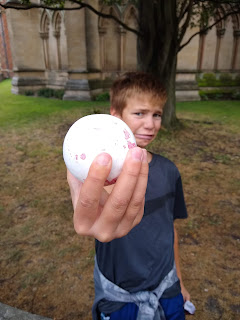 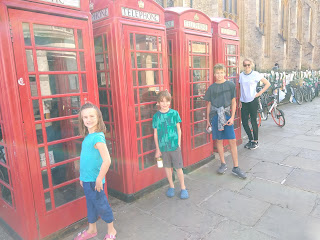 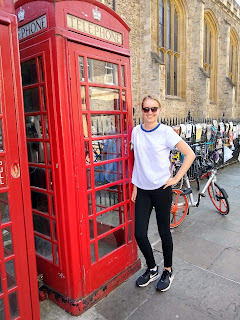 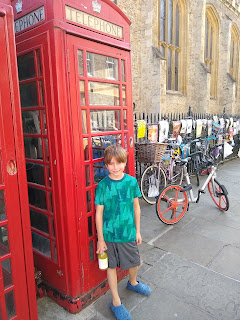 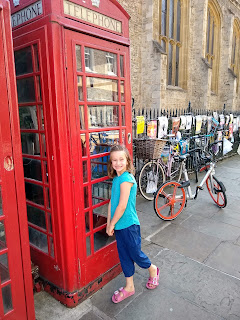 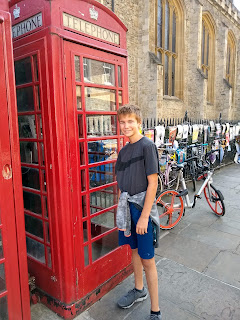 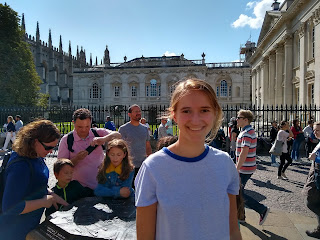 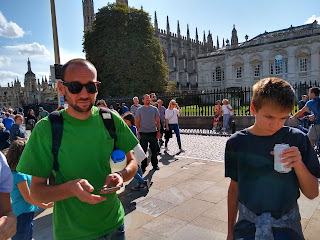 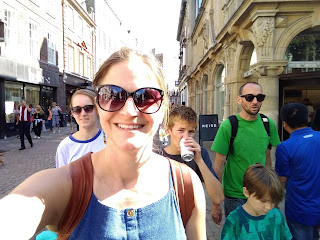 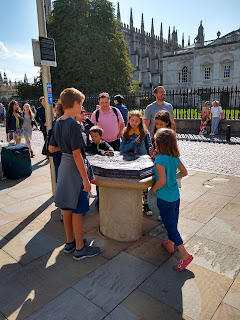 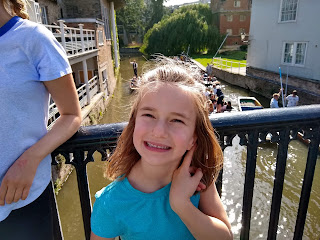 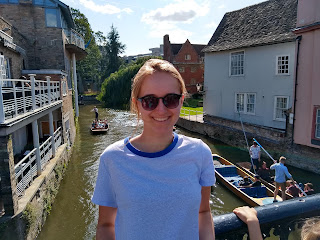 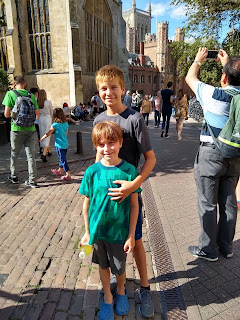 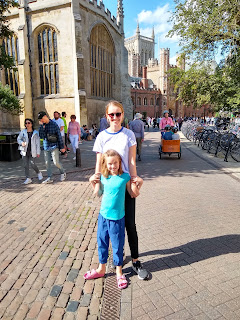 So tempted to buy Vera the entire outfit, but stuffing a petticoat and puffy dress into our suitcases wasn't meant to happen. 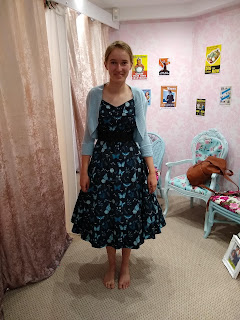