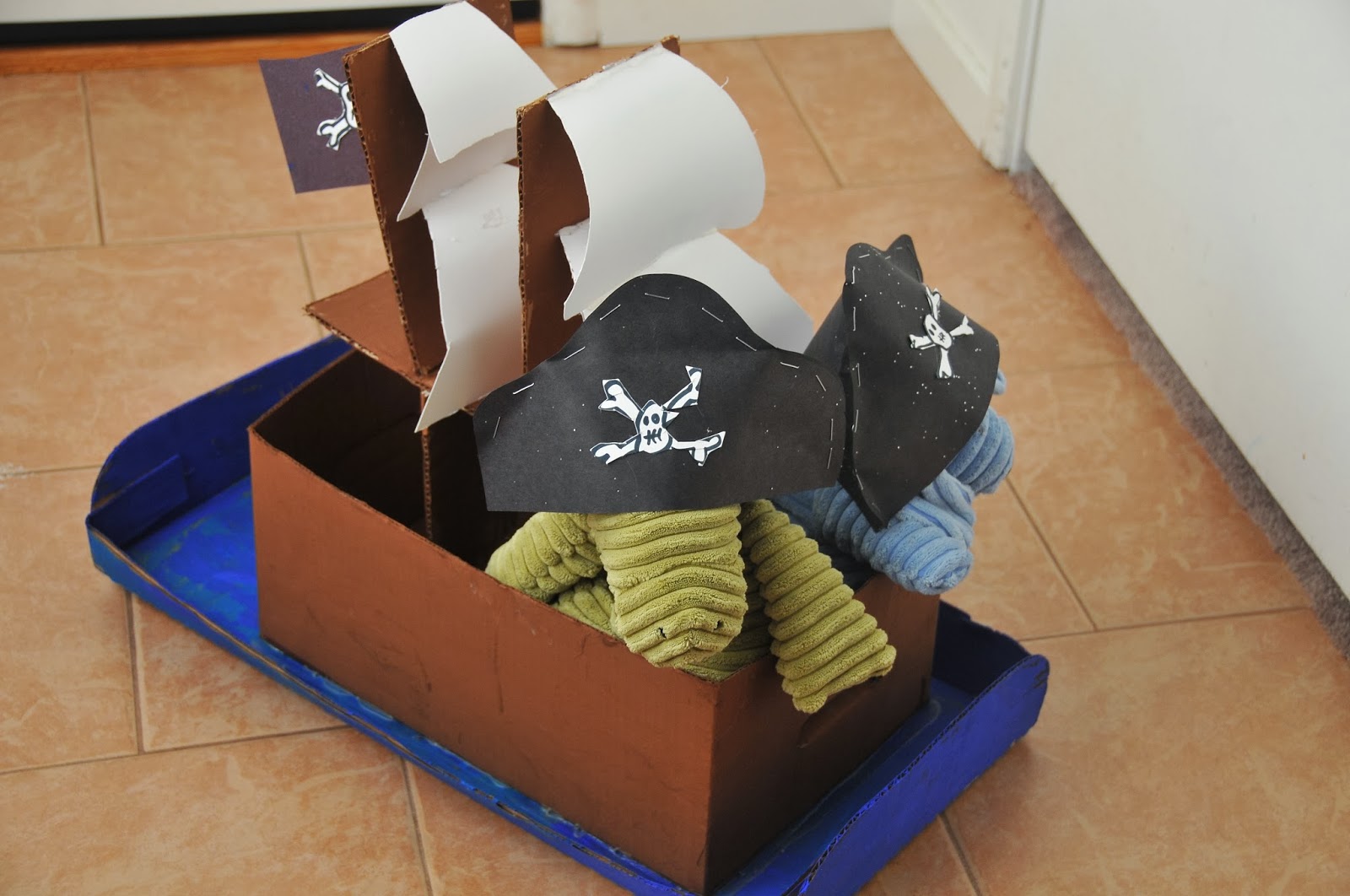 Each kiddo in K's class was responsible for creating a float for the Kindergarten Friendship Parade. The float was not allowed to have wheels, but was supposed to have a friend or two along for the ride. Keller chose his crocodile and dog. He also thought up the awesome idea of a pirate ship. Keller did all of the painting and cutting and then I helped with the structure of the ship. Yes, I like these projects as much as the kids. 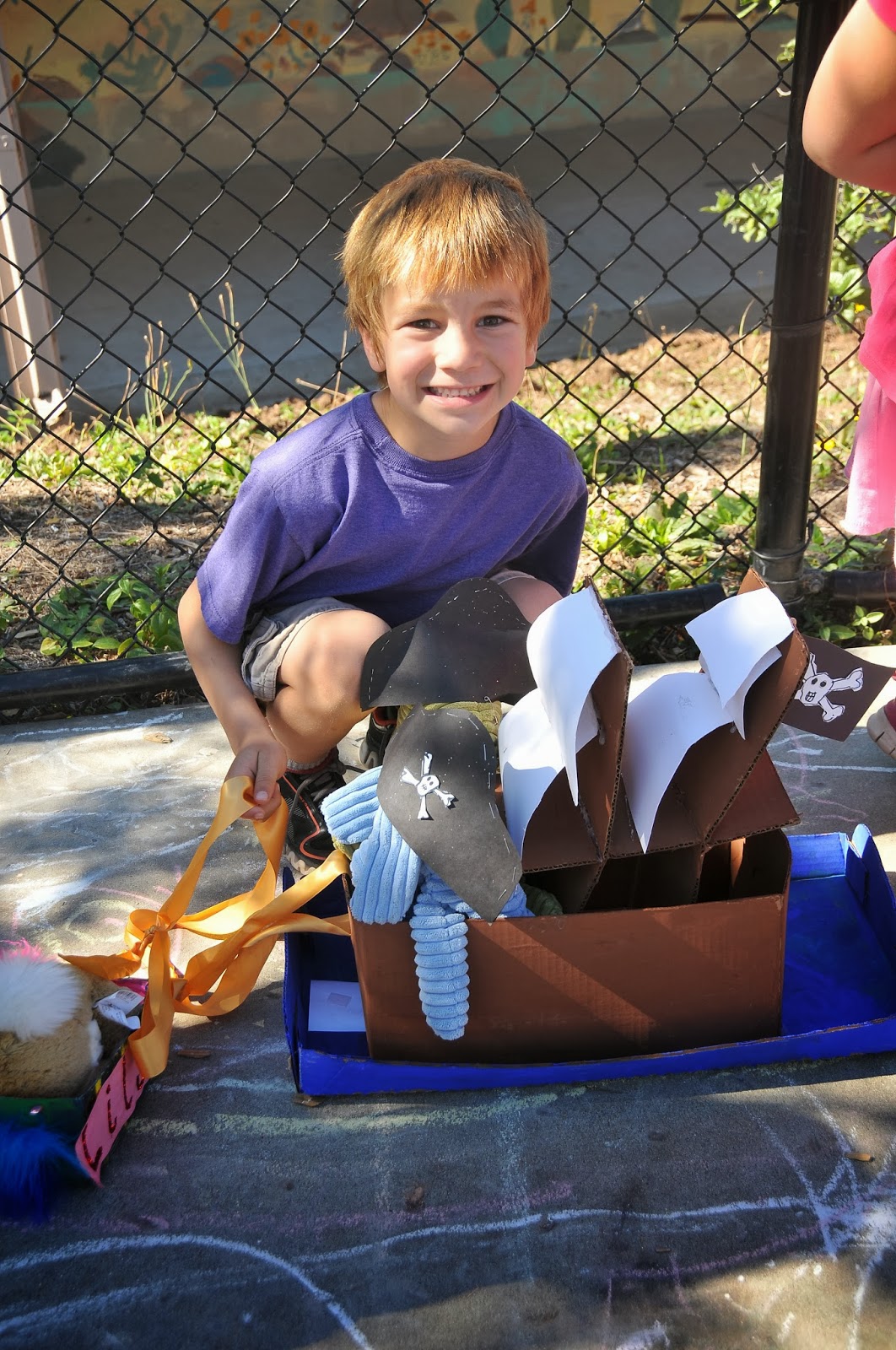 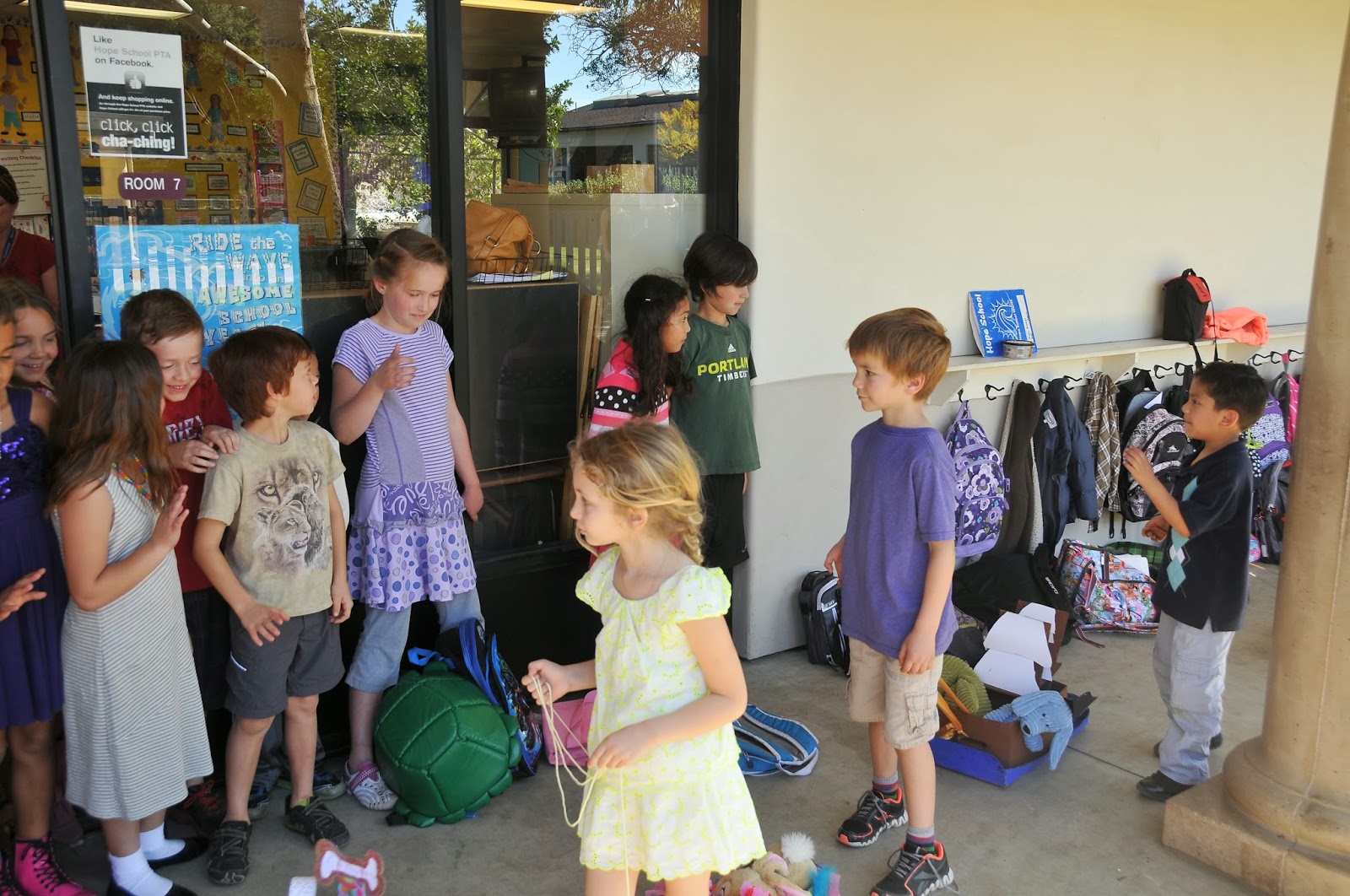 Walking by big sister's room during the parade.
Posted by Good Times and Chaos at 9:22 PM